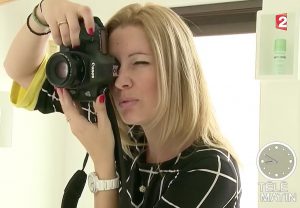 Click here to watch Choussy’s interview on France 2 (in French!)

Emmanuelle Choussy is a former photography model who turned photographer. She moved to Los Angeles in 2011 to pursue further creative endeavors. Her work became internationally published in 2012 and is diffused within SIPA press agency (Paris).

Surrounded by two strong creative teams in the US and France, Emmanuelle Choussy is mainly working with companies, start-ups, national and international firms, lawyers, artists…

Since 2017 she is based again in France but she never stopped travelling! 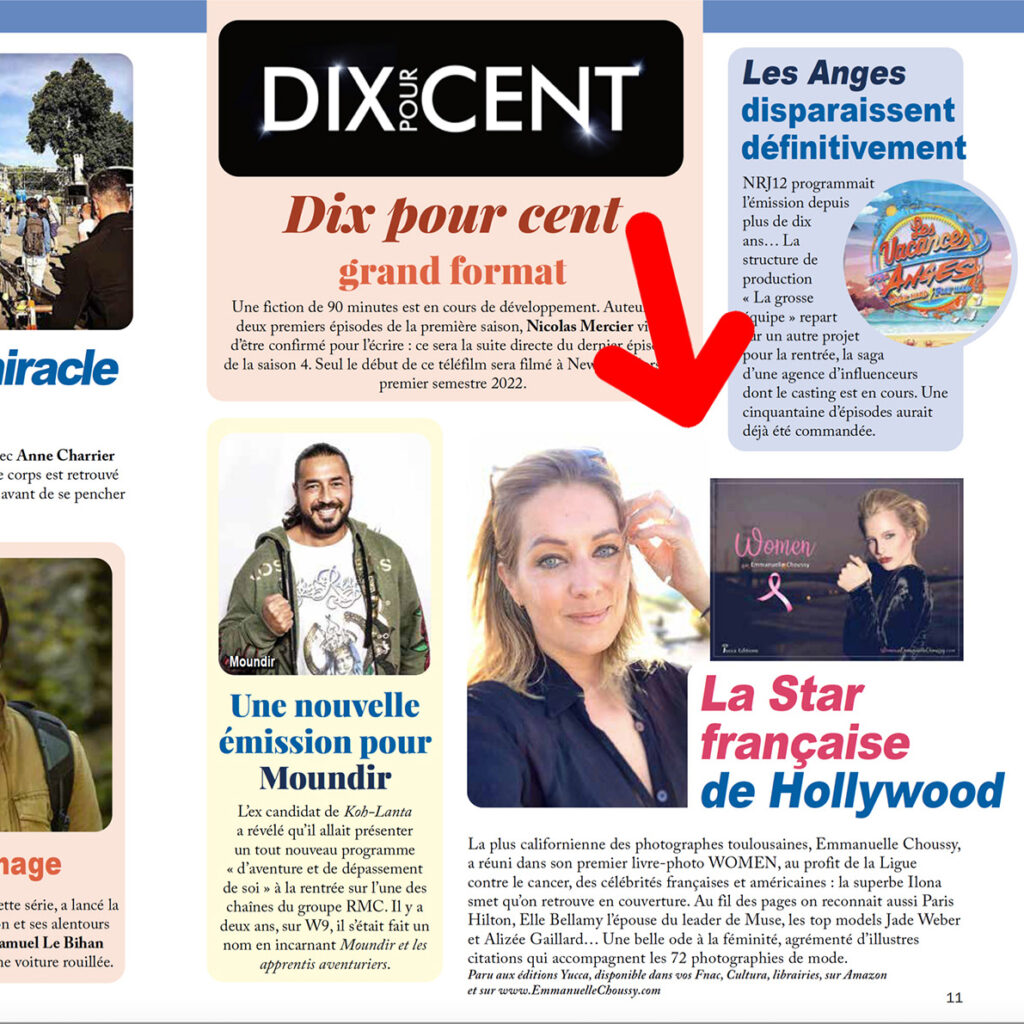 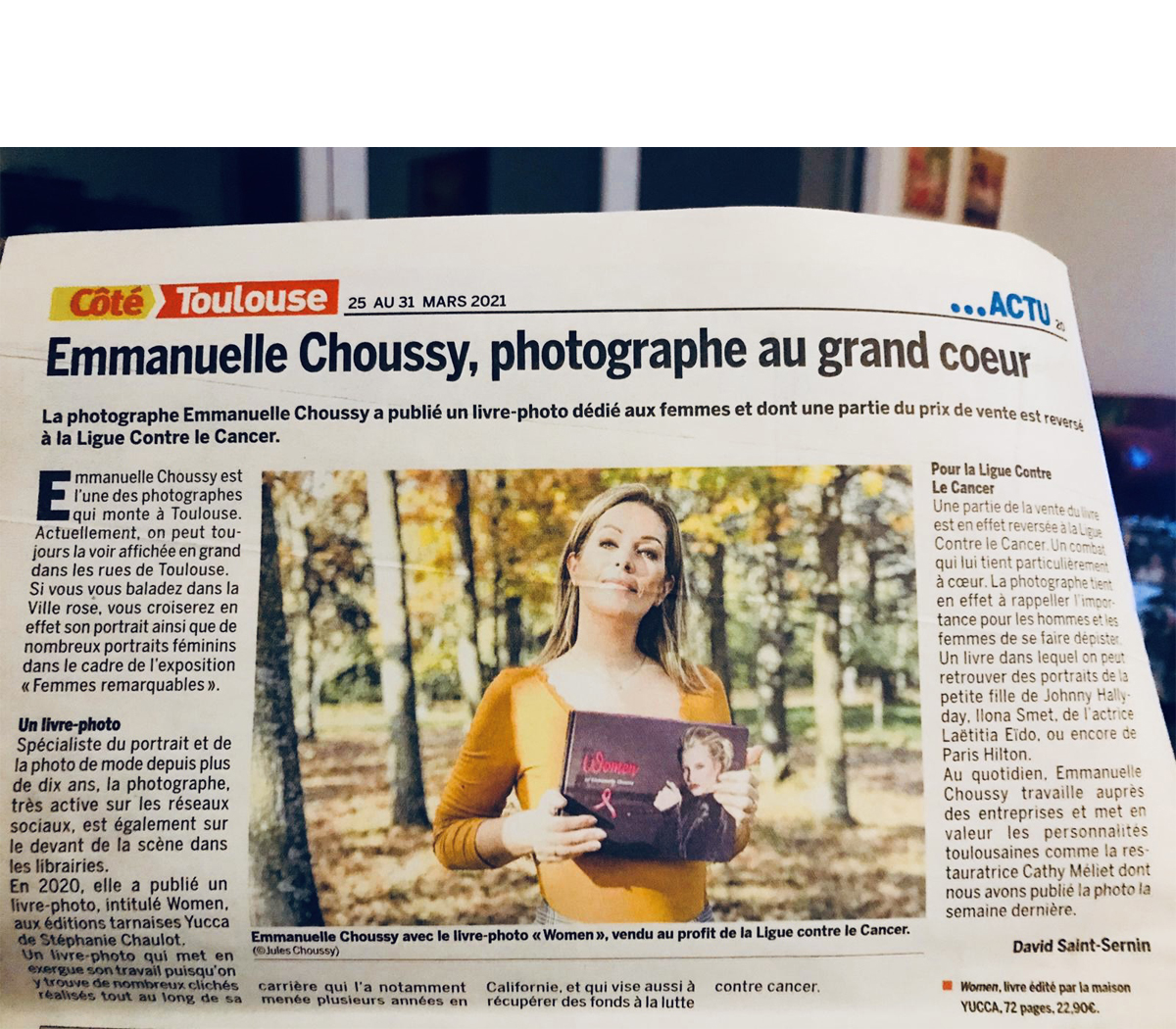 Great article by David Saint-Sernin for both local press ACTU Toulouse and COTÉ Toulouse, March 2021. Thank you for the nice words! 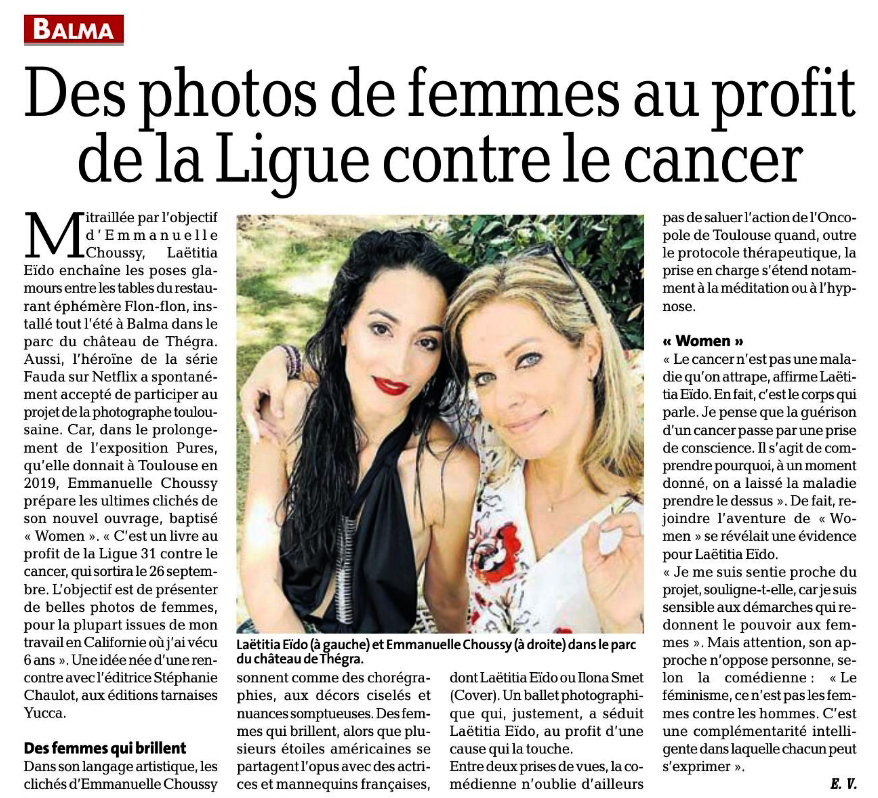 Nice article by Emmanuel Vaksmann (La Dépêche du Midi) about the photoshoot with the god-mother of WOMEN, the Fauda’s actress Laëtitia Eïdo. 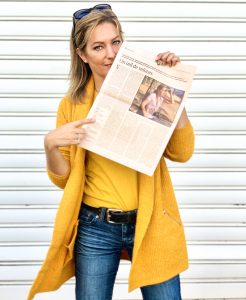 TV / RADIOS and ARTICLES ABOUT WOMEN's 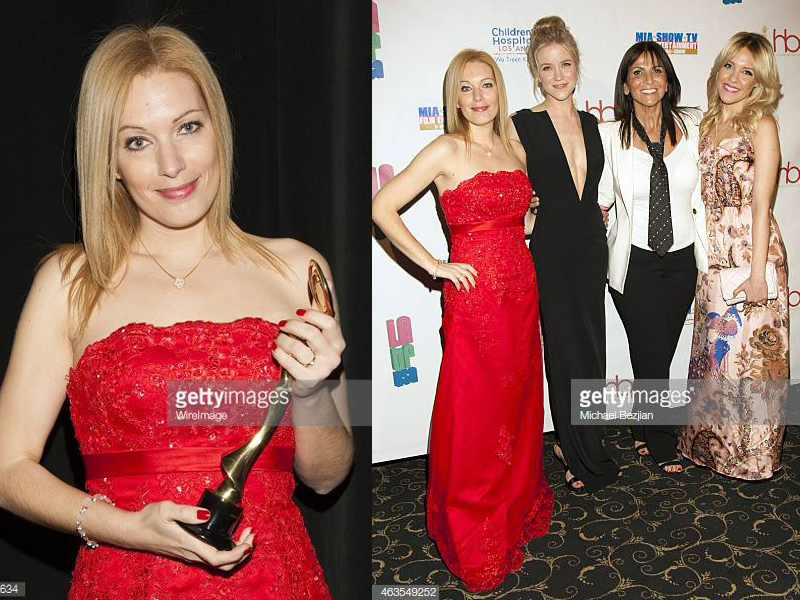 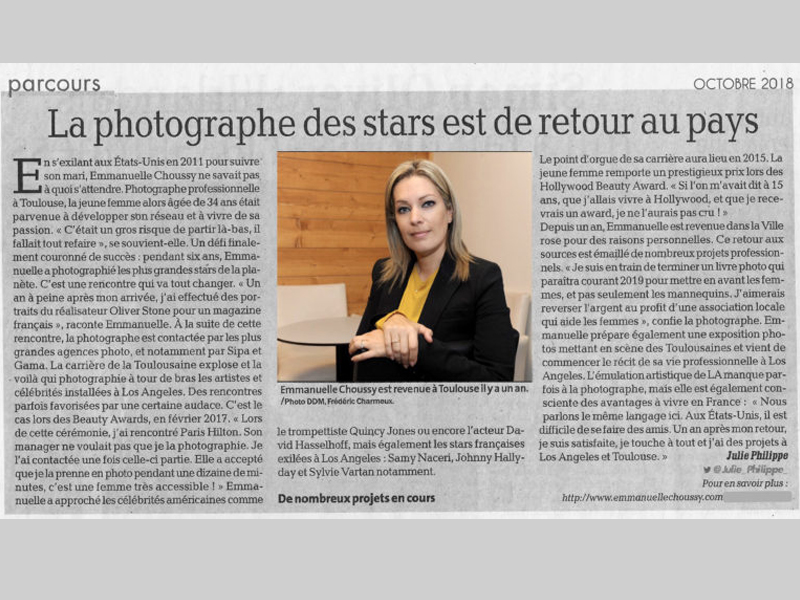 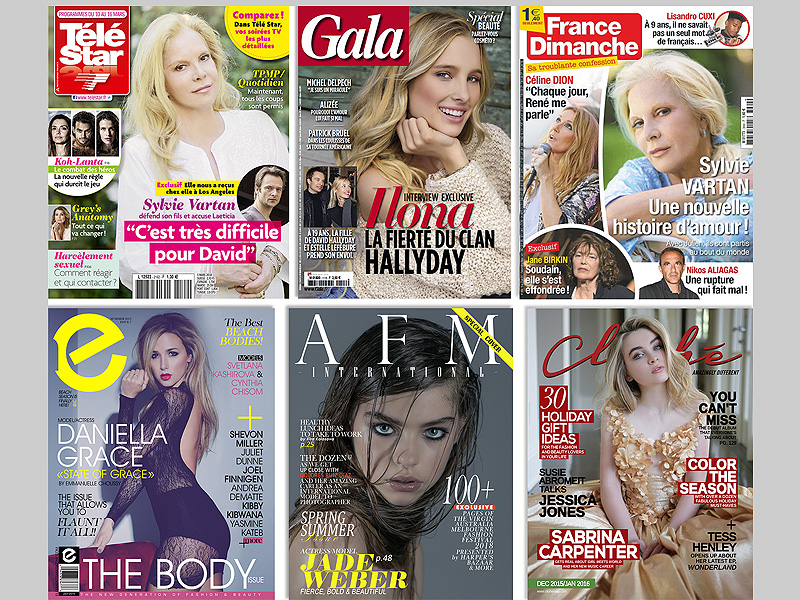 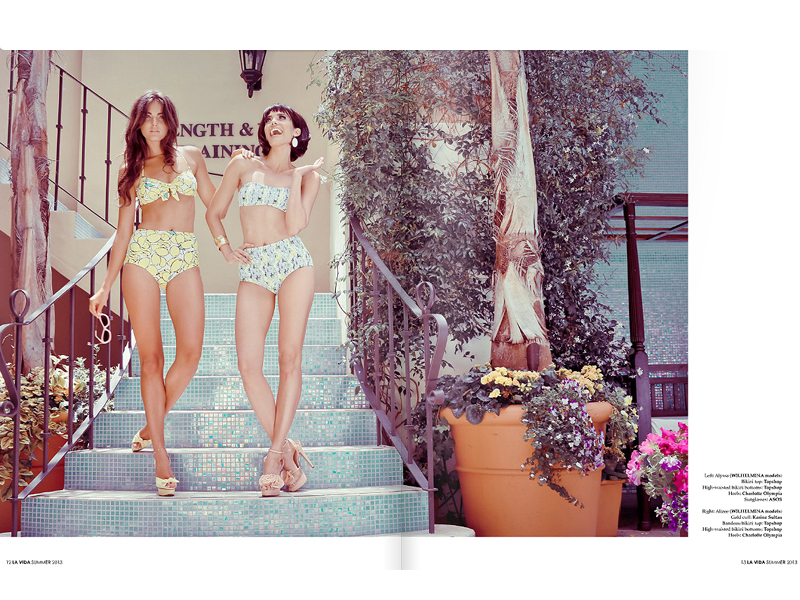 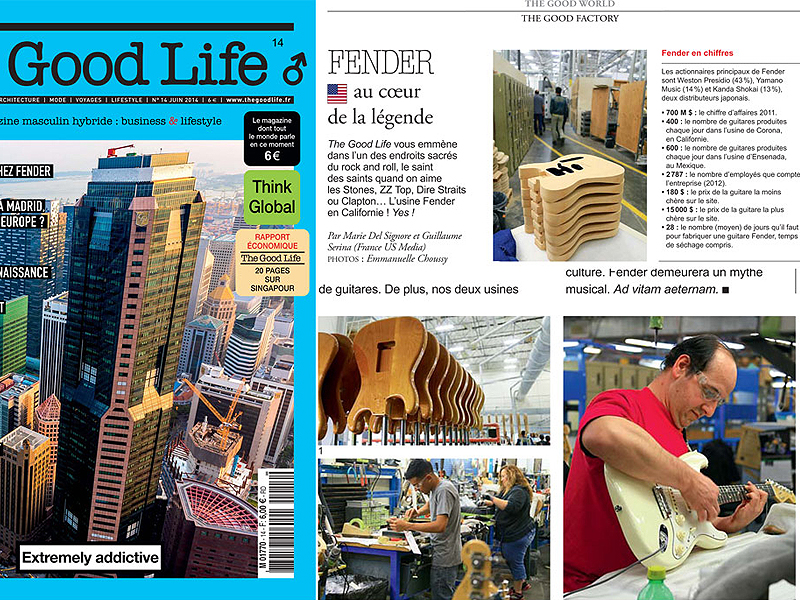